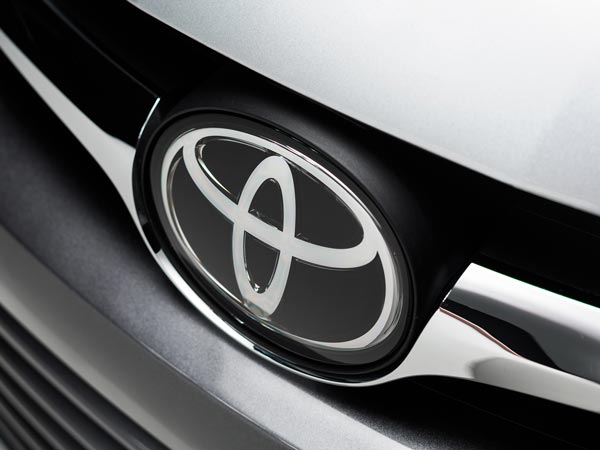 Commenting on the monthly sales, Mr. N. Raja, Director & Sr. Vice President, Sales & Marketing, Toyota Kirloskar Motor said, “We recorded a 21% growth in sales in January 2017 when compared to the sales in January last year. Three months into demonetization and we can slowly see that the market is reviving with increased footfalls and customer enquiries. In fact, even with demonetization in effect, we have still managed to record a 17% growth in sales in the last three months when compared to the same period last year. This has been possible due to the overwhelming response the new Fortuner and Innova Crysta have received and we would like to thank our customers for the same”.